Iâ€™LL CONNECT YOU WITH OUR WEB FOLKS.

Who can I talk to fix this? The highlighted paragraph isnâ€™t accurate

Get Outlook for iOS

See the below highlighted line. This is not accurate and not what she said at all. See attached the letter she sent. She's saying she'll take him at his word that he wants to help Chicago but nothing of sorts about believing he won't secrete police, etc.

Please reflect what's in the letter.

CHICAGO (WLS) -- President Donald Trump is planning to send federal agents to Chicago and Mayor Lori Lightfoot has pushed back against the plan in a letter to the president.

The Trump administration says this move is about controlling the city's violence. But in Portland-Oregon federal agents are behind a crack-down on protesters.

Officials with The Department of Justice tell the ABC7 I-Team the plan to send federal agents here would not involve engaging with protesters. It would mainly be in response to shootings and street violence. 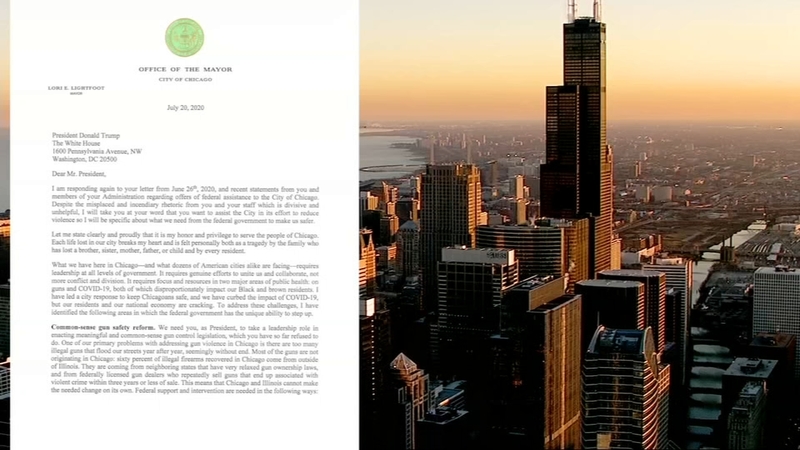 This letter from Mayor Lightfoot to the president urges public safety support, not games.

Trump's plan to send federal agents to Chicago as a means to curb violence drew some quick and angry reaction from local officials. 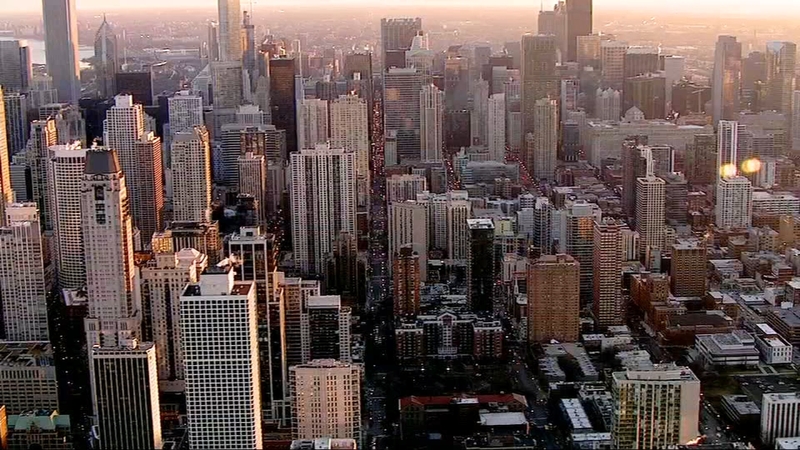 Mayor Lori Lightfoot is pushing back on a plan to send federal agents to Chicago.

"Plans to deploy hundreds of federal agents in the streets of Chicago pose a threat to our democracy and the public safety of our communities.This represents a dangerous escalation of Trump's use of federal resources to intimidate Americans that disagree with him," Garcia said.

Lightfoot said she will not stand for secret police coming into the city, and wrote a letter to the President saying that she takes him at his word that the agents would not engage with people like protestors.

Lightfoot told President Trump that she takes him at his word that the federal agents are coming to help battle street violence and not to be secret police against protesters.

"We have got an unhinged leader of a Fraternal Order of Police who is craven and trying to generate attention. He has asked for that, but reasonable police officials including our superintendent know that this is a dangerous road for us to go down. We are not going to have people that don't know our streets, don't know our neighborhoods then are engaging in clearly unconstitutional conduct operating at will in our city. That is chaos, that is lawlessness and we are absolutely not having it."